Where development has already taken place (be it works or a change of use), you may wish to consider obtaining an official Certificate confirming that it is lawful.

As well as giving you peace of mind, if you are thinking about selling the property such a Certificate will give potential purchasers confidence, and will also increase the value.

If the time for taking enforcement action has passed, the development has become lawful and you can obtain a Certificate to that effect.

The success of such an application depends upon the facts as established by the evidence you submit in support. It is for you as the applicant to establish your case, and as a Council lawyer I have been involved in many cases where applications have been refused on the grounds that the evidence submitted has been insufficient.

As the success of the application depends upon the submission of sufficient relevant evidence a Planning lawyer is best placed to advise on such applications.

It is also worth bearing in mind that whether a planning application for the development would, or would not, be granted is not relevant to consideration of an application for a Certificate, so the Council can not refuse to issue a Certificate on the basis that permission would not be granted. Unfortunately this is something often overlooked by some Council officers.

If your application is refused you can appeal. 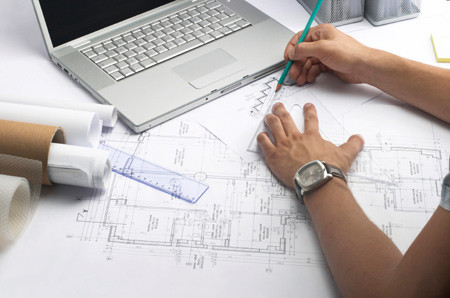 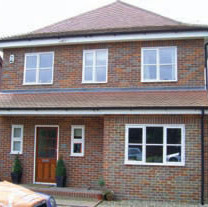 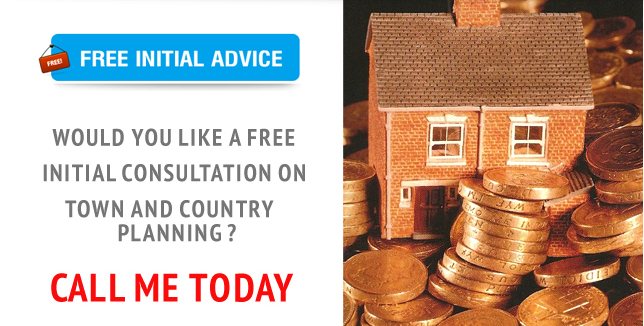 As someone who had not sufficiently understood planning legislation and the additional requirements of a National Park, Paul was more than suitably equipped to enable us to achieve successful retrospective…

I was very grateful to Paul for his help to me as a litigant in person in bringing a High Court challenge against an inspector’s decision. Without his expertise I…

Just a quick note from Diane and myself to say “many thanks” for the work that you recently did for us in respect of the properties at [address]. The outcome…

I live in a Green Belt area where it’s almost impossible to get planning permission. I suffered from a restriction on my property’s permitted development rights imposed by the Council…

Hi Paul, You are truly amazing; I wish I was as knowledgeable as you. People must have hated you for the job you had [local authority planning solicitor dealing with…